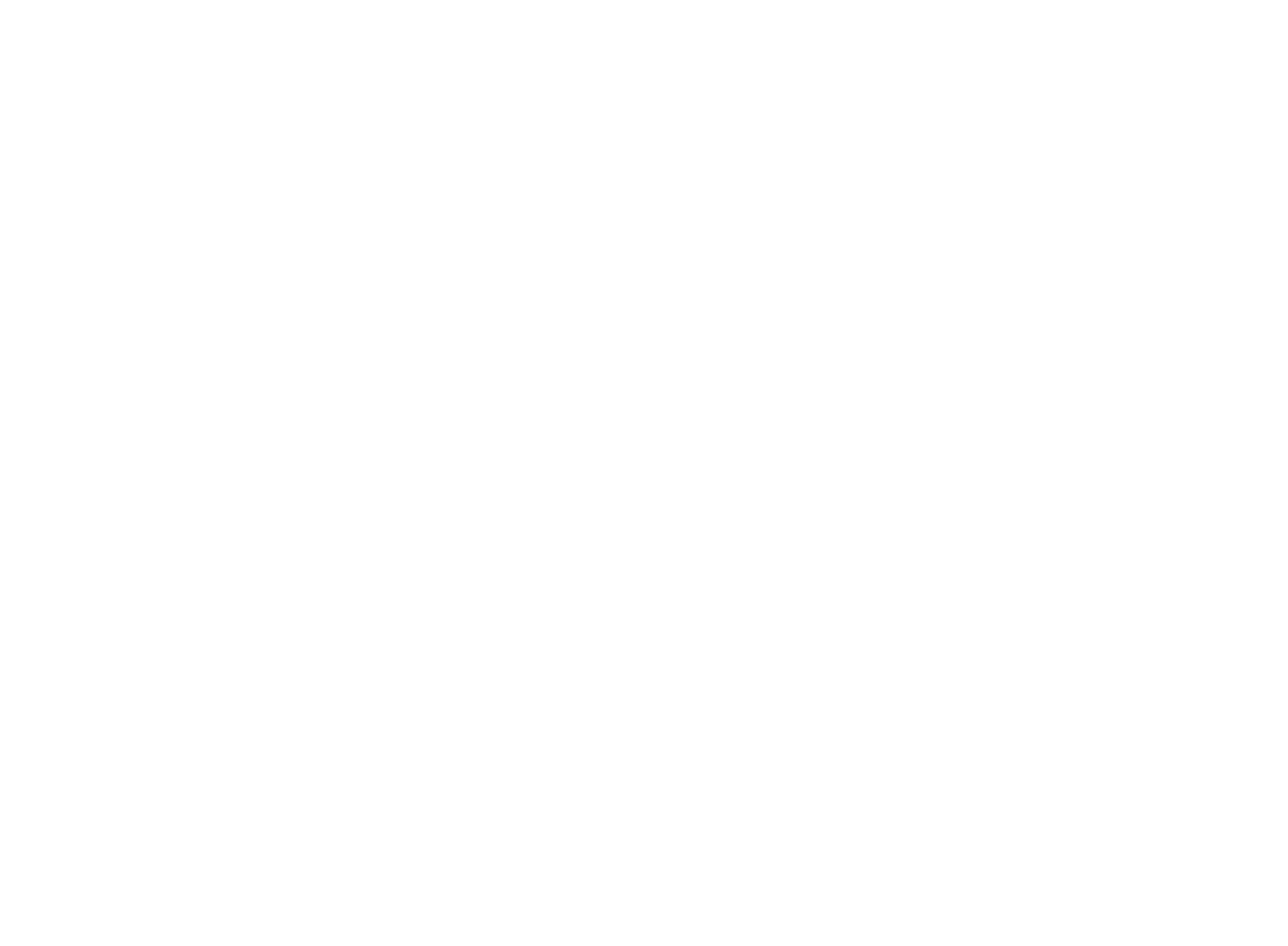 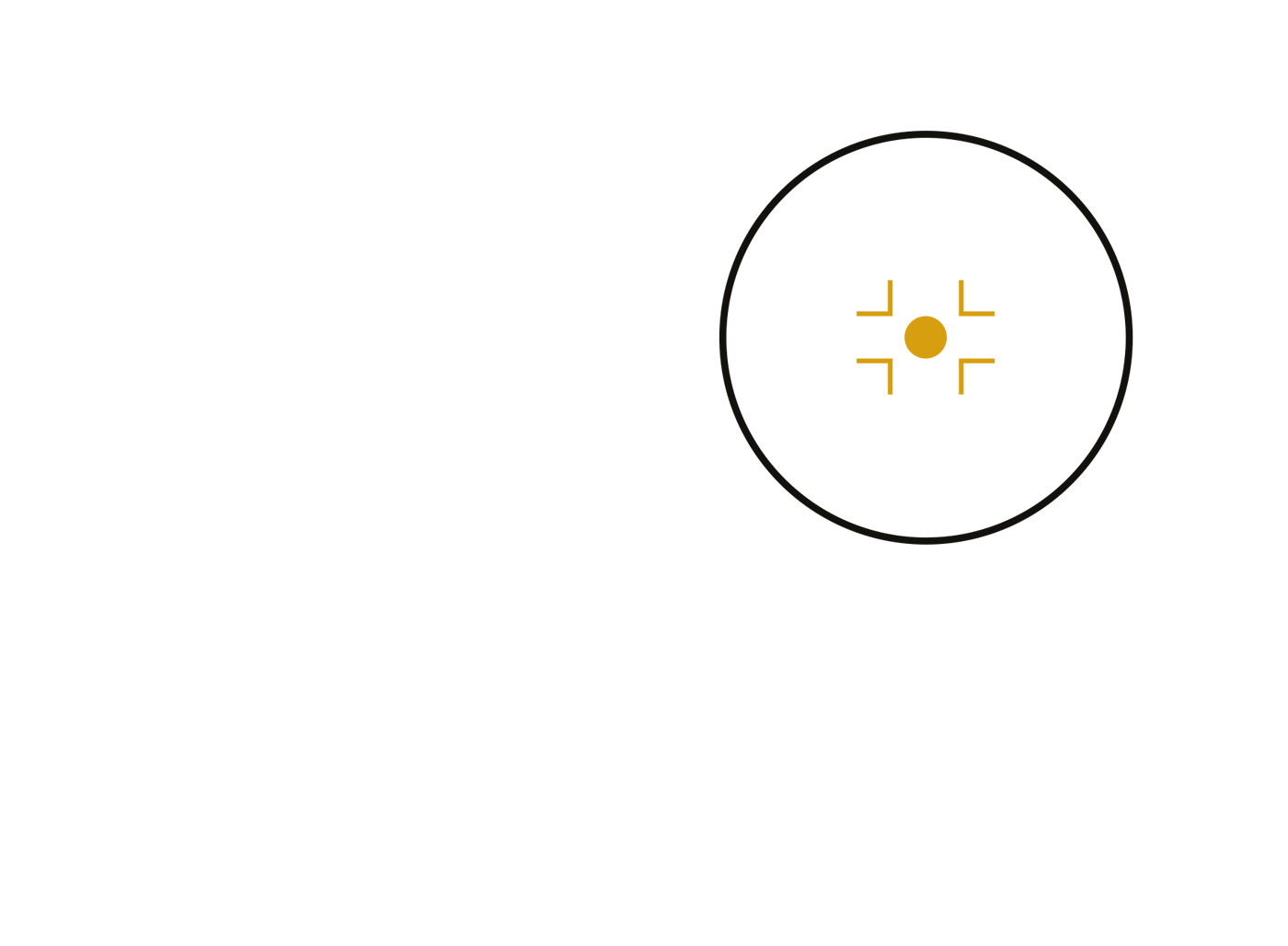 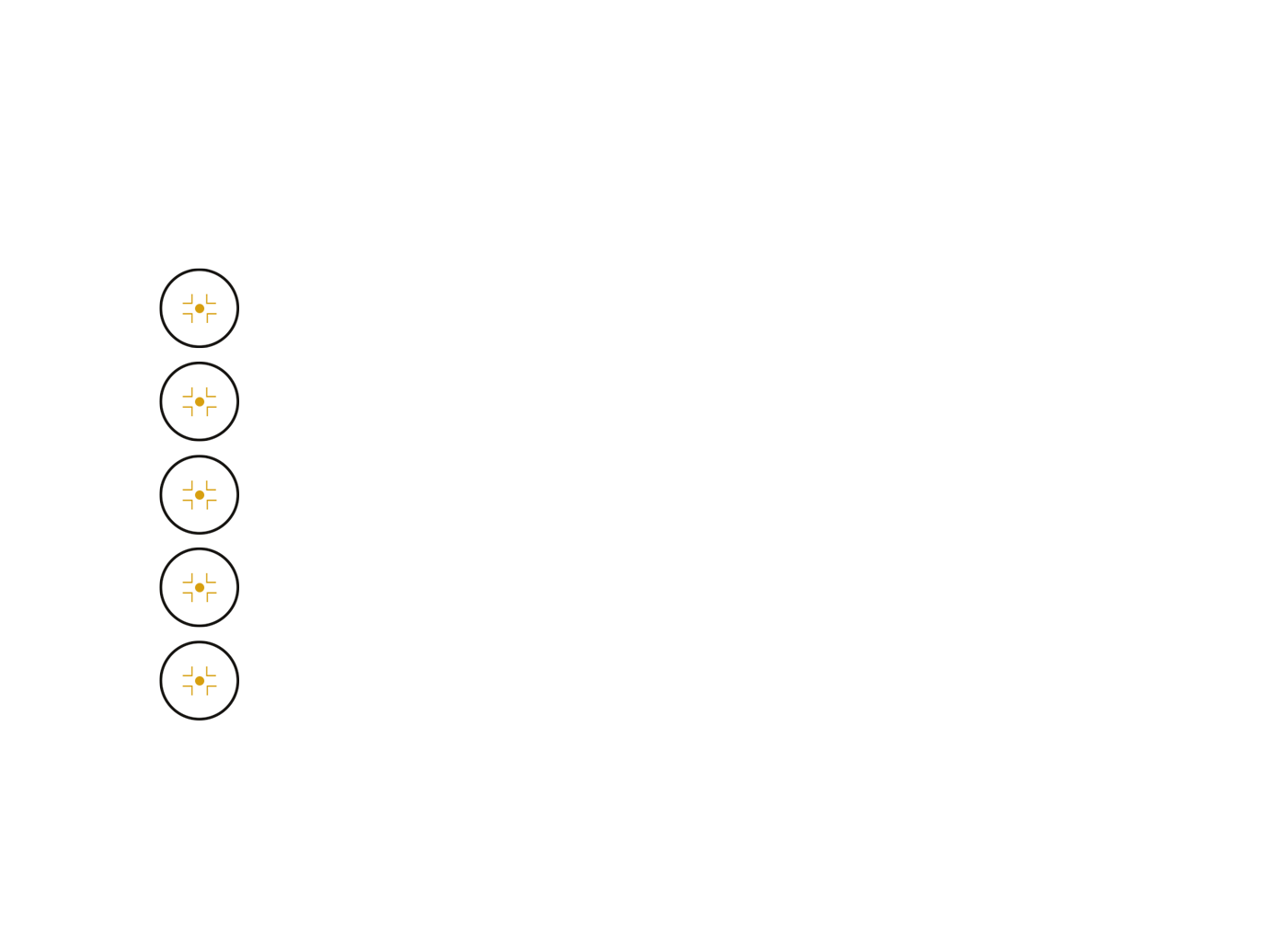 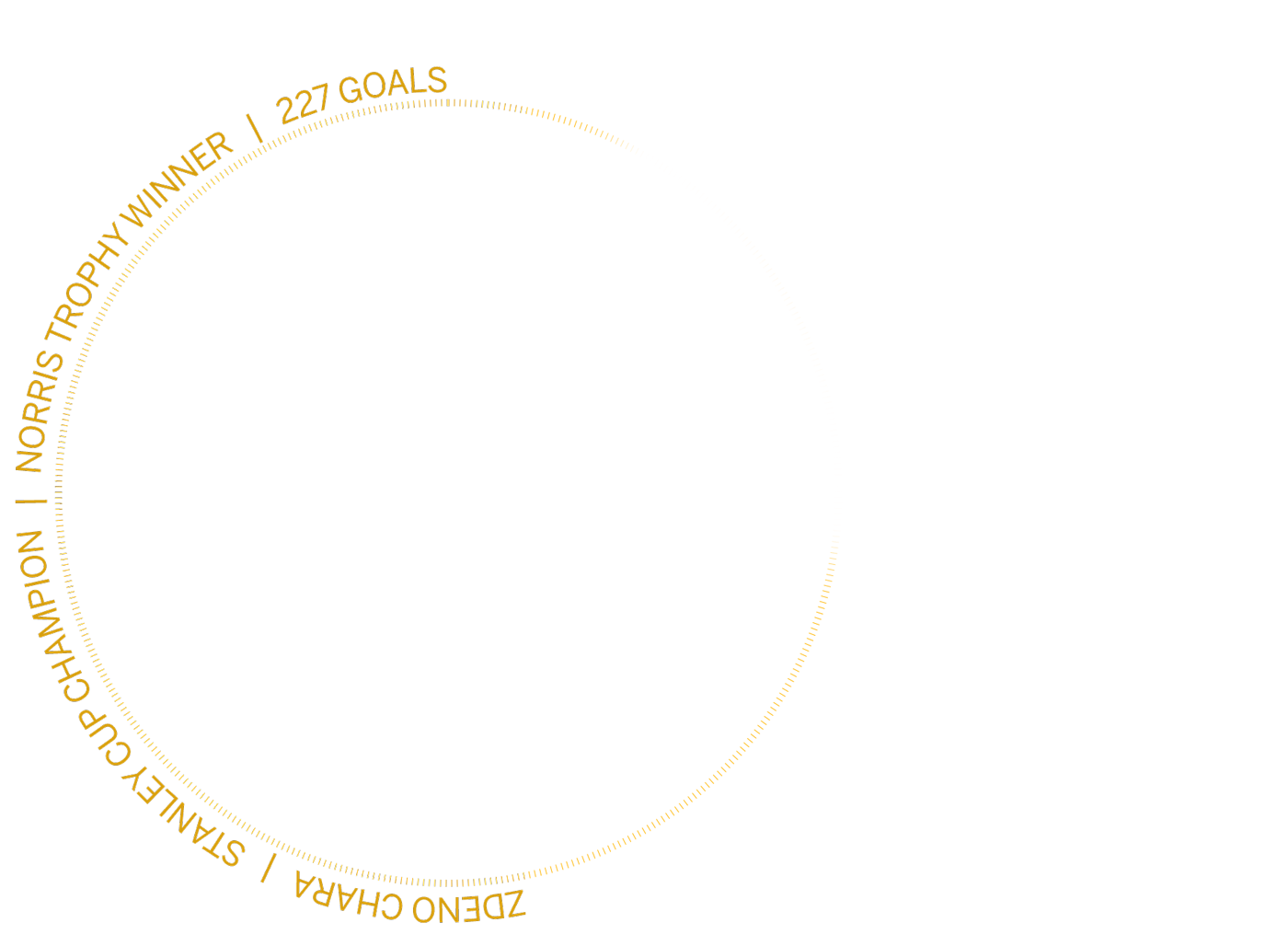 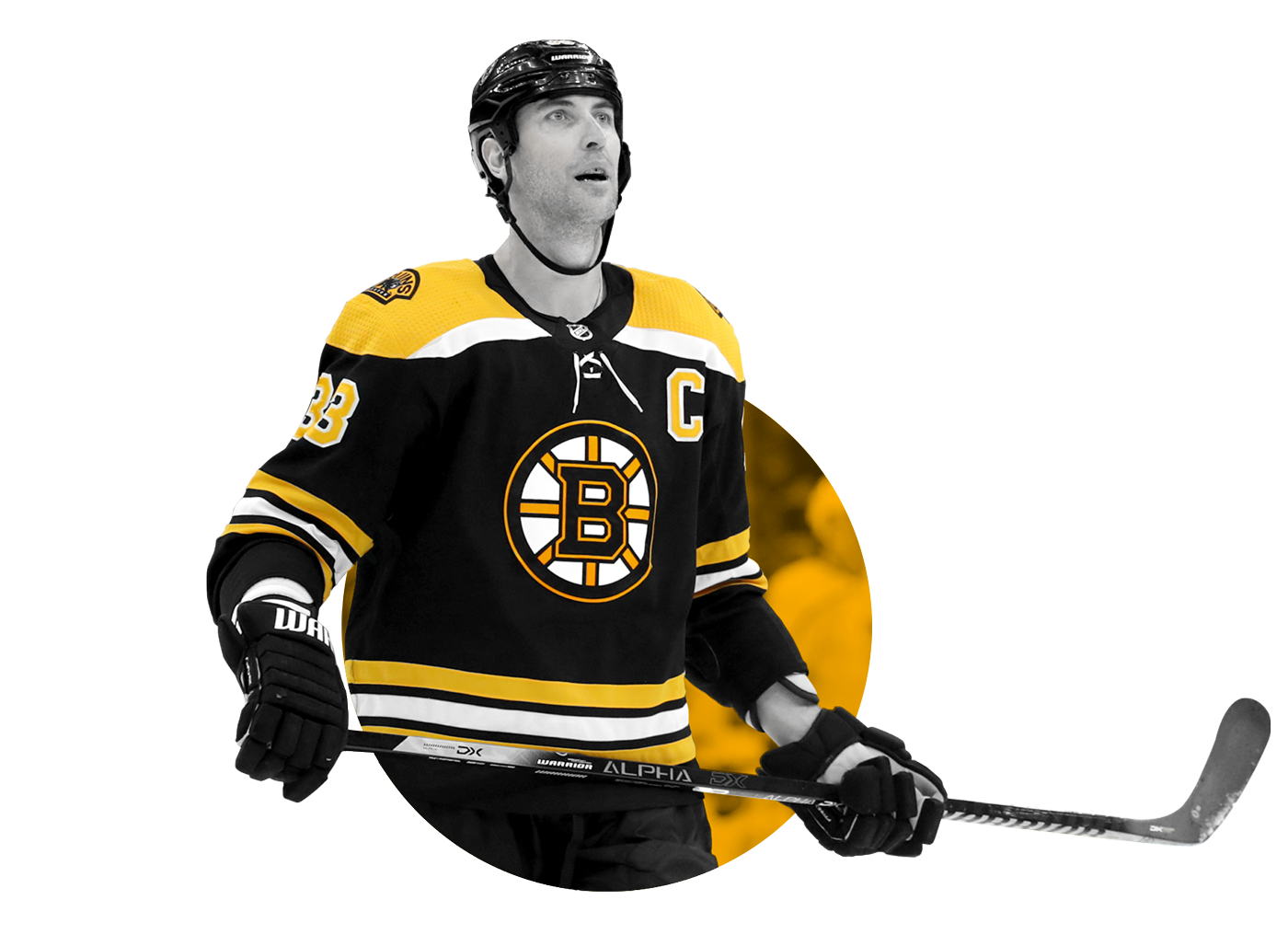 After 24 seasons in the National Hockey League, Zdeno Chara has announced his retirement. The towering defenseman was known for his imposing presence on the ice and his influence off of it, especially as team captain of the Bruins.

He won a Stanley Cup, a Norris Trophy as the best defenseman in the NHL, and was a fan favorite throughout his time in Boston.

Check out the graphics below that visualize his performance over the course of his NHL career.

Every goal of Zdeno Chara’s career

As expected for a defenseman, the majority of Zdeno Chara’s shots came from just inside the blue line. Explore each of Chara’s 227 goals and every shot he took since 2013. Then continue scrolling to view some of his career highlights.

Goals with no location data

Notes: Location data for shots and goals not available prior to the 2013-2014 season. Darker circles indicate greater frequency of events from that location. A goal credited to Chara in the boxscore of an April 2, 2017 game is not included. The goal in question was scored by Ryan Spooner.

Chara scored three goals in a 7-0 rout of Carolina on Jan. 17, 2011. Chara took seven shots on goal in the victory, the most by any Bruin in the game.

Chara and the Bruins won the Stanley Cup in 2011. Chara is the only Bruin to play in all 24 of the team's games in that postseason, scoring two goals while leading the team with 62 shots on goal.

Chara scored 17 goals in 2013-2014. Chara, along with Ray Bourque (twice) and Mathieu Schneider are the only defensemen in league history to score that many goals in their age 36 season or older.

Chara's scored his final goal as a Bruin on Nov. 27, 2019, in a 2-1 win against Ottawa. Chara's wide-open slap shot from the left side 8:45 into the third period secured the win for Boston.

The last goal of Chara’s career came in the final game of the 2021-2022 season, a 6-4 loss by the New York Islanders to the Tampa Bay Lightning. Chara fired a slap shot from just inside the blue line in the final minute of the third period.

Chara scored 227 goals in 1,880 regular season and playoff games, finishing in the top 10 in goals scored by defensemen seven times in his 24-year career.

Eighteen of those goals came against goalies Marc-Andre Fleury and Ryan Miller. Chara lit the lamp against both nine times, more than any other netminders. Chara also scored nine empty-net goals.

While Chara won’t be mistaken as an offensive force like Boston greats and NHL Hall of Fame defensemen Ray Bourque (395 goals) or Bobby Orr (251), his 148 regular-season goals is third all-time by a Bruins defenseman.

Goals by season and opposing goalie

Chara’s goals by season and the five goalies, or lack thereof, he scored against in his career. 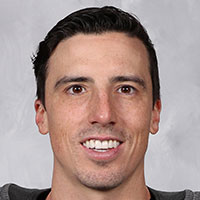 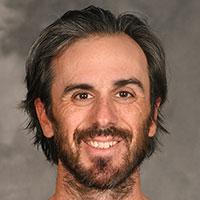 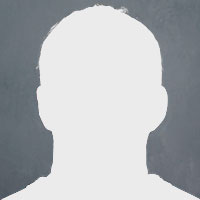 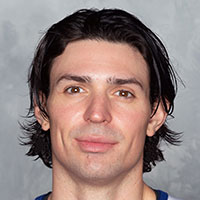 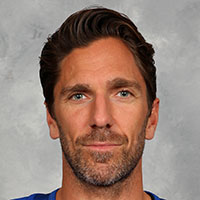 Notes: A goal credited to Chara in the boxscore of an April 2, 2017 game is not included. The goal in question was scored by Ryan Spooner.

Point shares is hockey’s equivalent of Bill James’ win shares metric created for baseball. Developed by Justin Kubatko for the website Hockey Reference, it uses advanced metrics to calculate a player’s contribution offensively and defensively to a team’s points total.

Chara led all Bruins in defensive point shares in all but five of his seasons with the team. His contributions on defense were so great that he led the team in total point shares six times, with point share totals over 10 for five straight seasons from 2007 through 2012.

At the time of his retirement, Chara led all active players in career defensive point shares with 105.13, nearly 25 more than Dallas Star Ryan Suter’s 80.39.

Chara’s contributions on defense made the defenseman one of the team’s most valuable players during his 14 season run with the Bruins:

Notes: Goalies not shown. Pro-Hockey Reference’s point shares statistic attempts to estimate the number of points created by an individual player using advanced offensive and defensive metrics. Teams will generally have about the same number of point shares as points for a given season.

Another way to measure Chara’s career is to compare him to defensemen who had similar careers. Hockey Reference does this through a metric called a similarity score.

The three players most similar to Chara are Sergei Gonchar, Scott Niedermayer, and Chris Chelios. Niedermayer and Chelios are both Hall of Famers, and there’s a valid argument to be made that Gonchar should be.

So how does Chara stack up to these three? He’s scored more goals than both Chelios and Niedermayer, but lags behind the pair in career points and assists. He trails Gonchar in both goals and assists.

The one accomplishment that Chara shares with Neidermayer and Chelios that Gonchar can’t claim is a Norris Trophy. Of all the players who have won a Norris trophy, only Randy Carlyle and Doug Wilson are not in the Hall of Fame. Neither won a Stanley Cup.

Chara’s career stands up against his defensive peers

Notes: A goal credited to Chara in the boxscore of an April 2, 2017 game is not included. The goal in question was scored by Ryan Spooner.