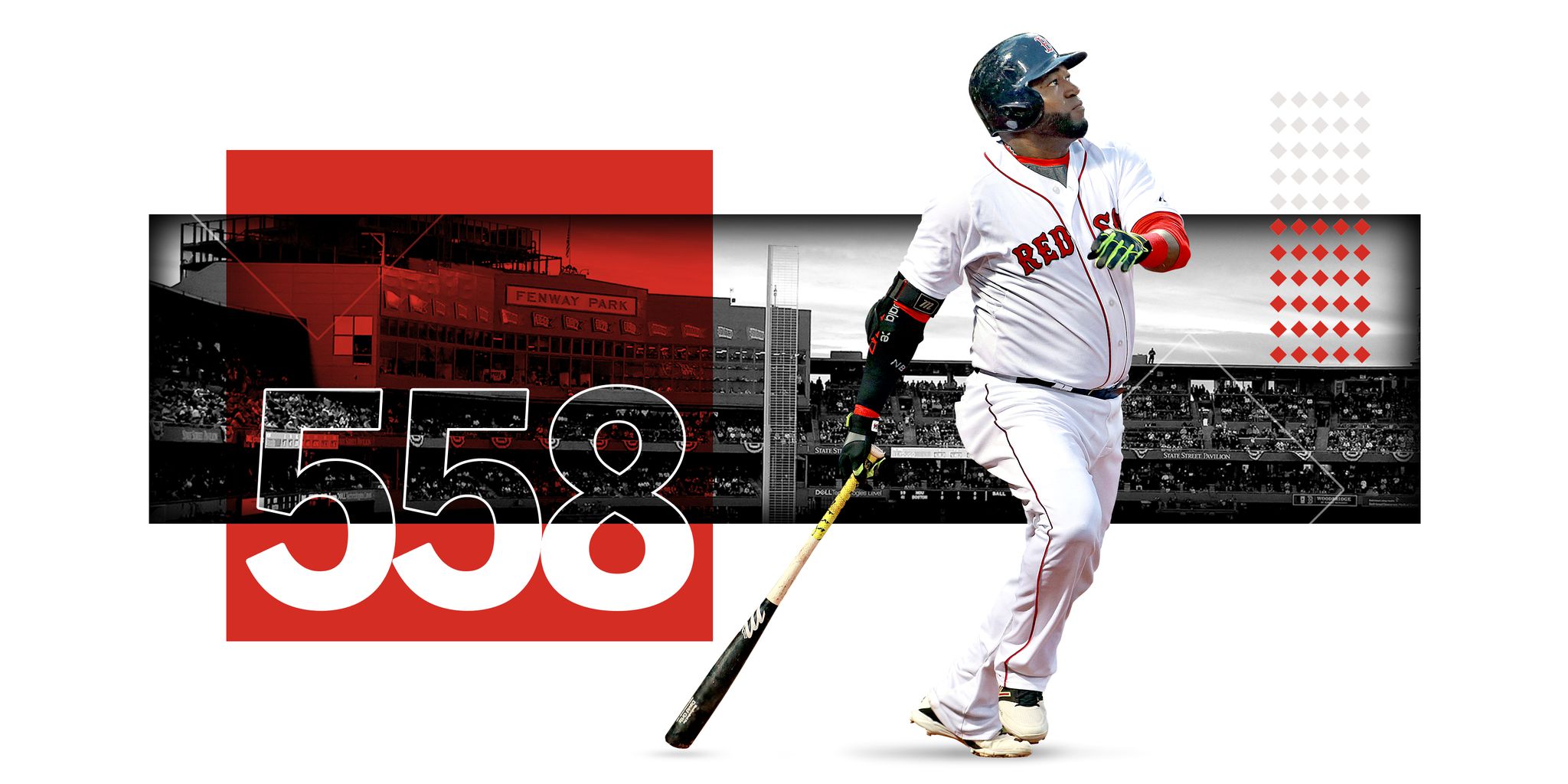 That immense power is one of the reasons Ortiz will be inducted into Hall of Fame in his first year of eligibility. He’ll also be one of the few Hall of Famers who played primarily as a designated hitter. Ortiz made 87.8 percent of his plate appearances as a DH, the most among Hall of Famers. 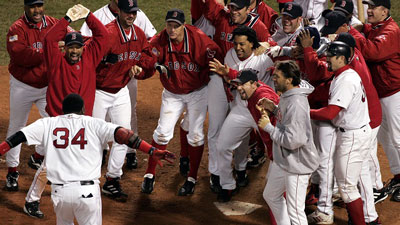 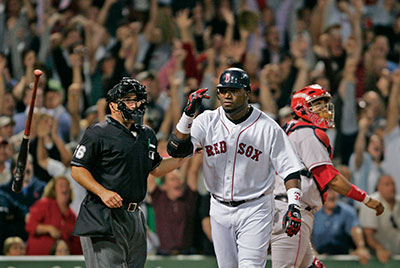 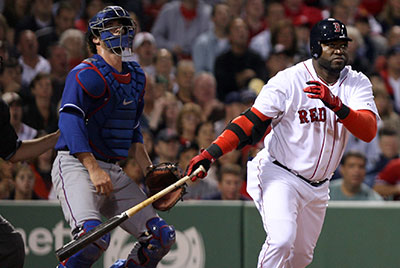 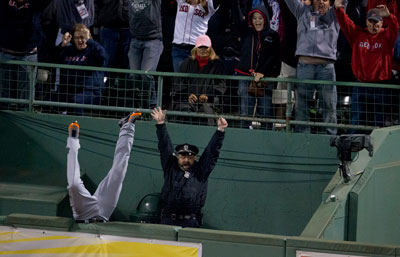 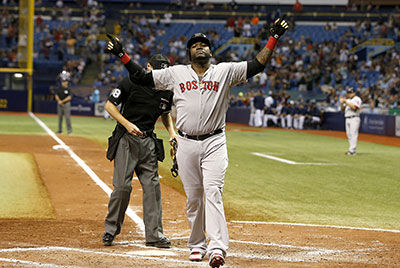 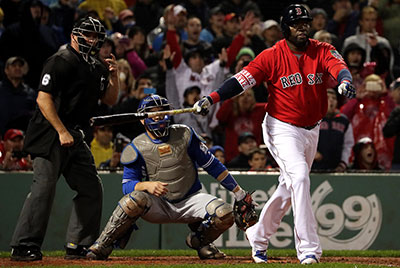 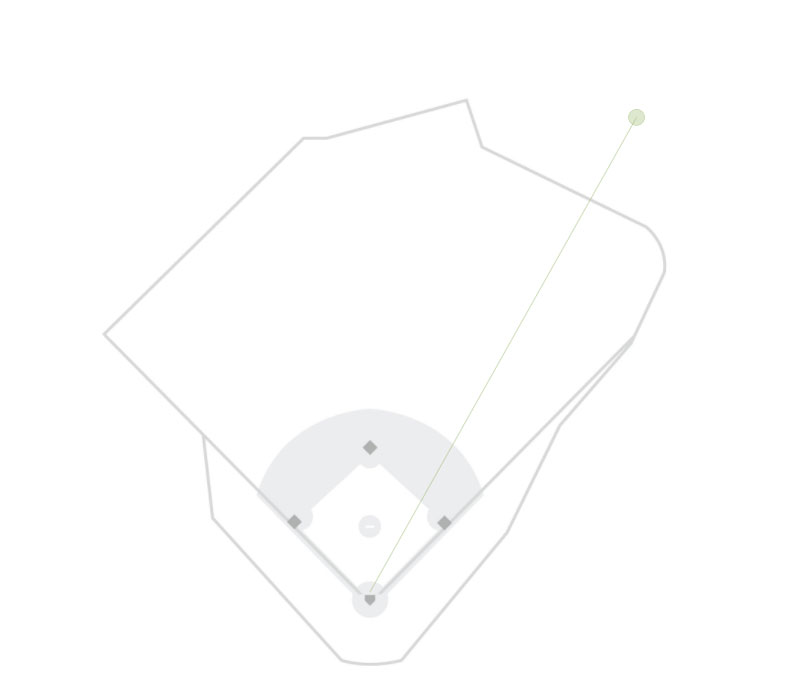 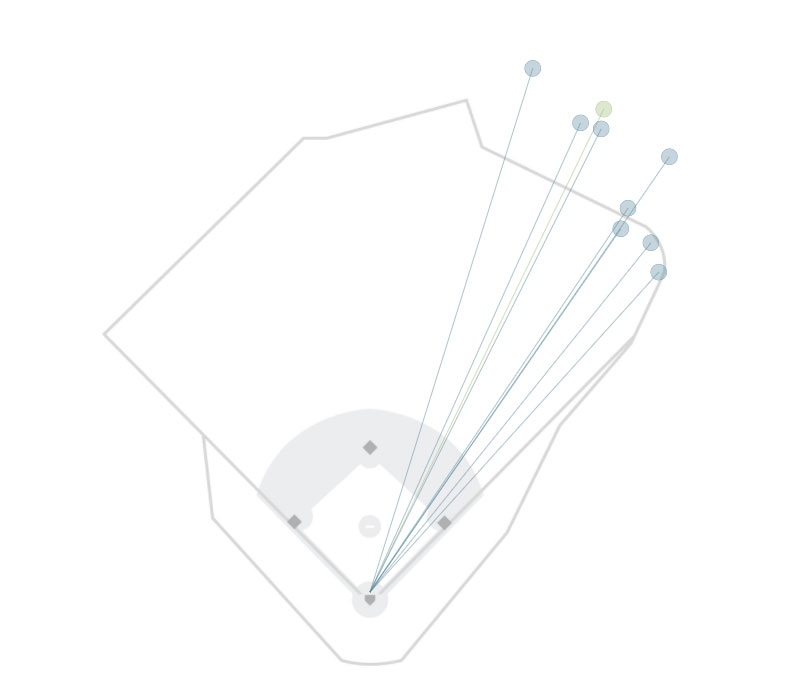 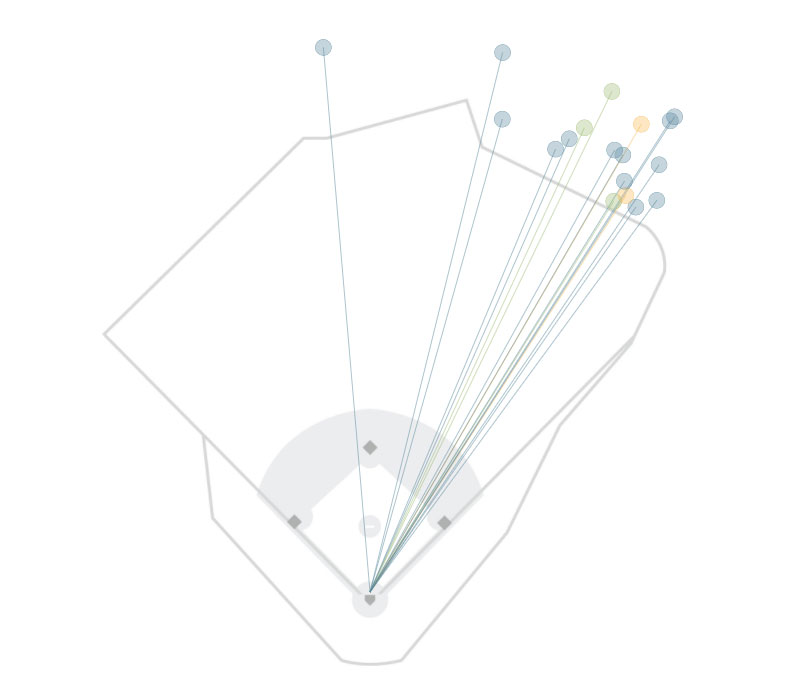 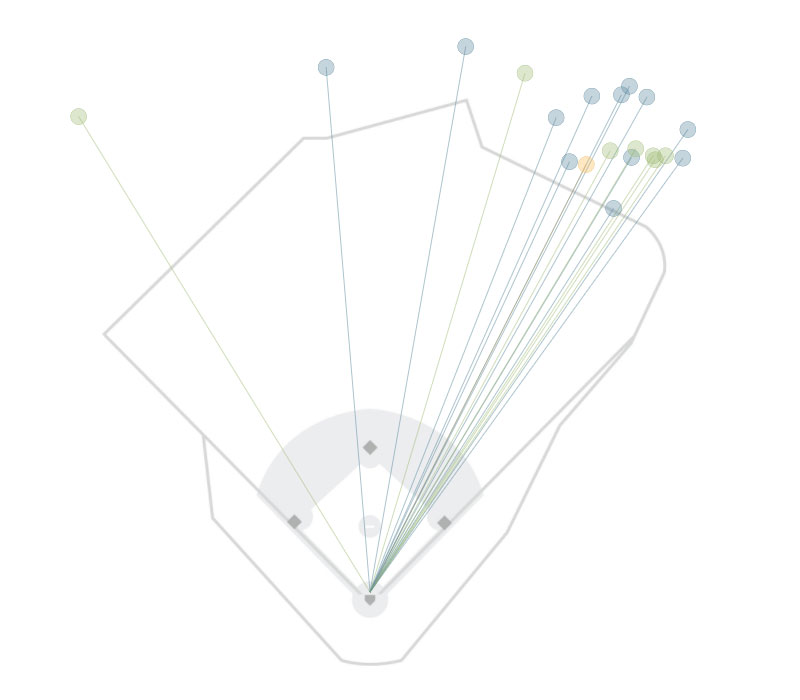 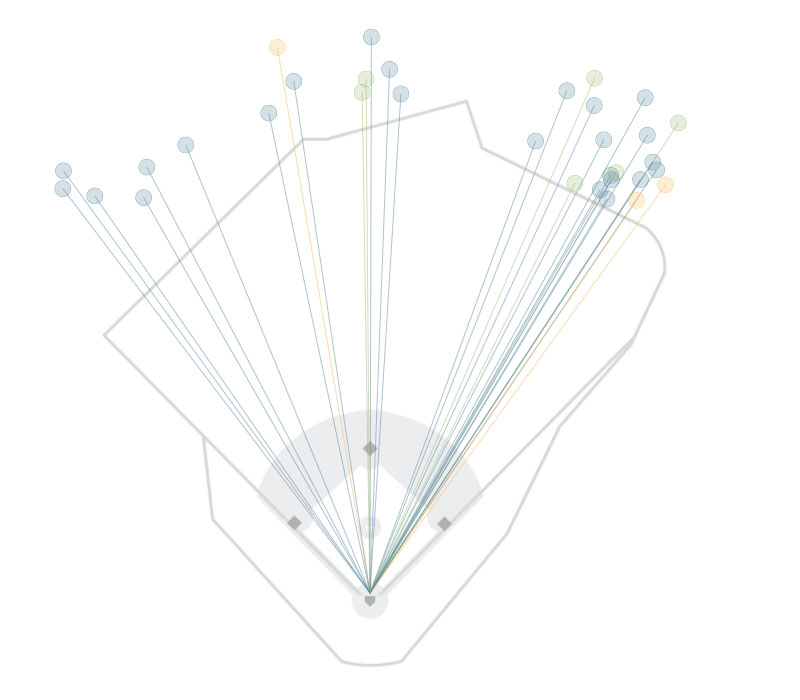 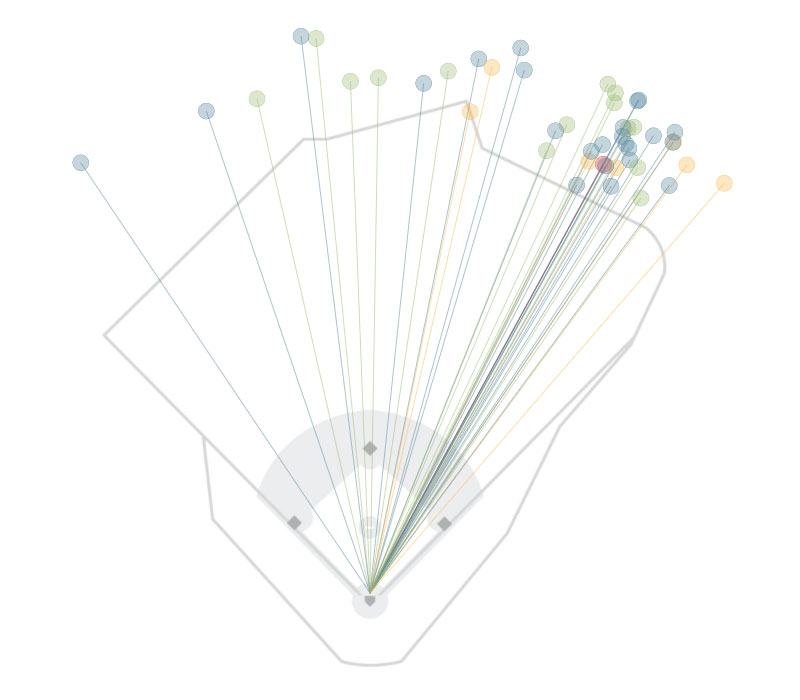 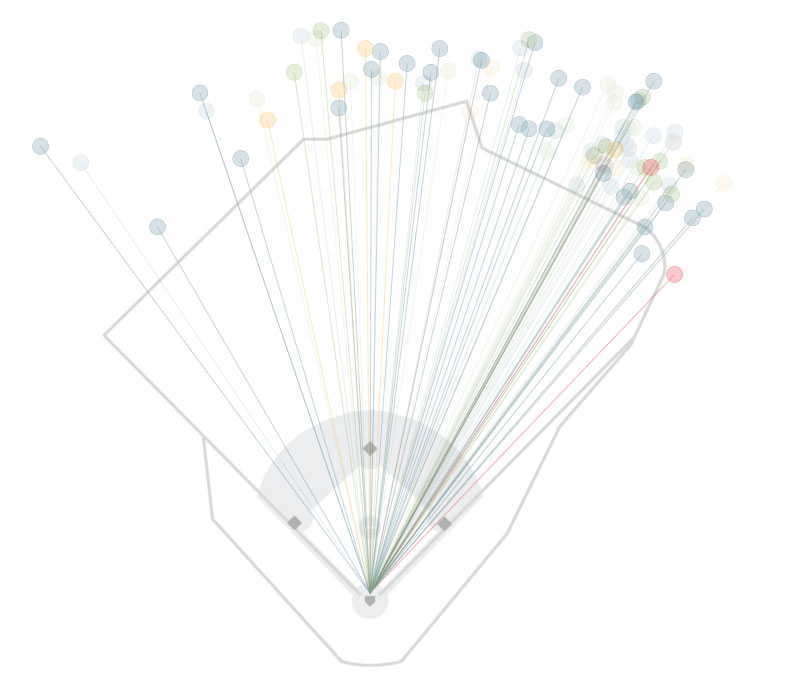 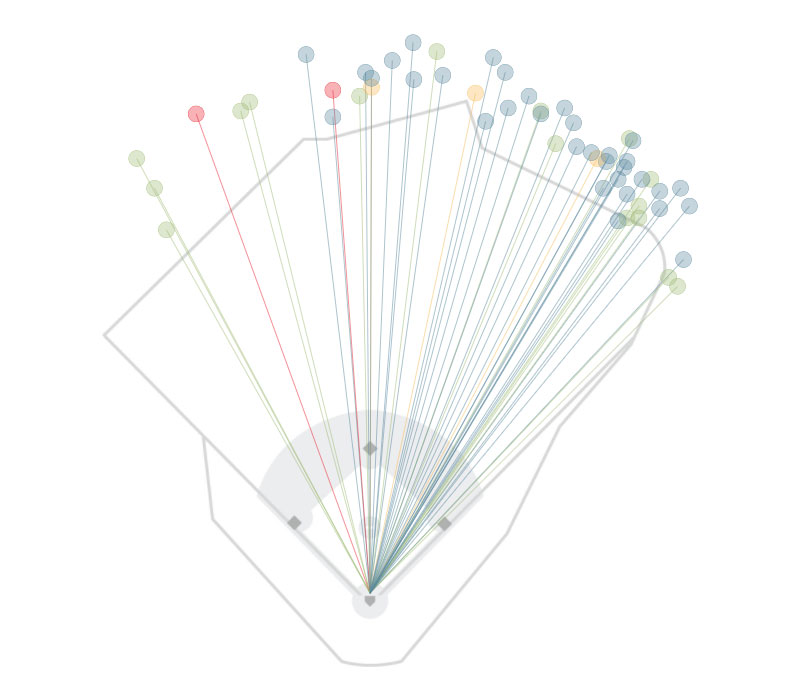 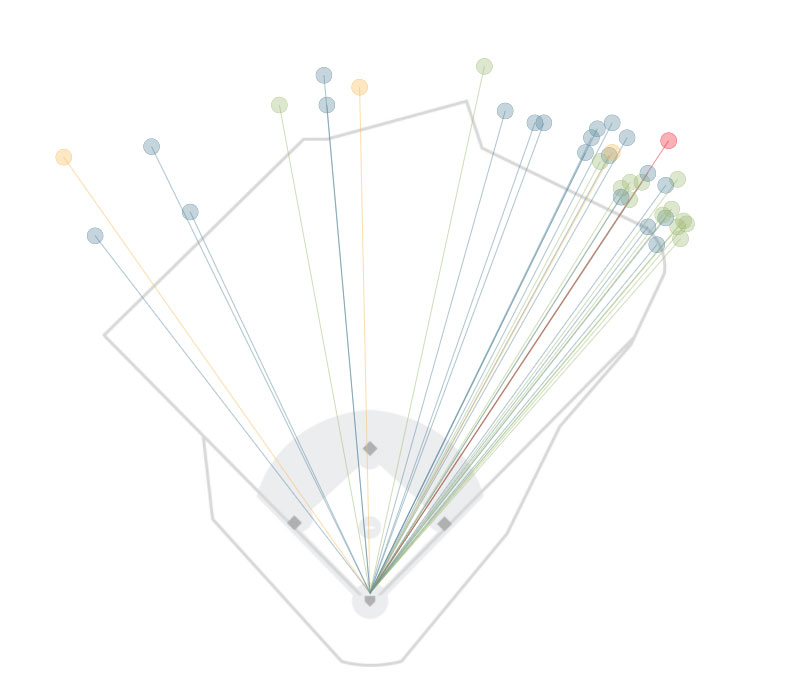 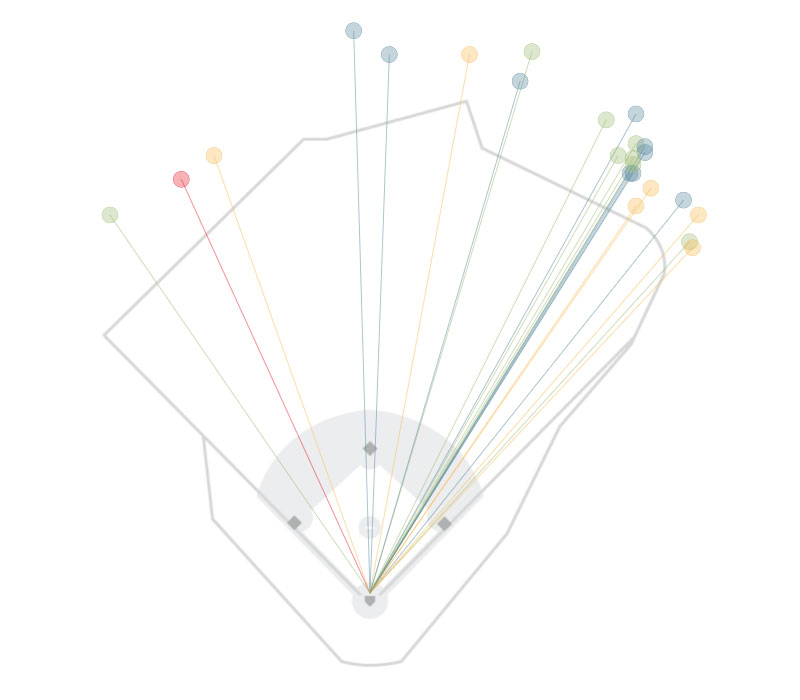 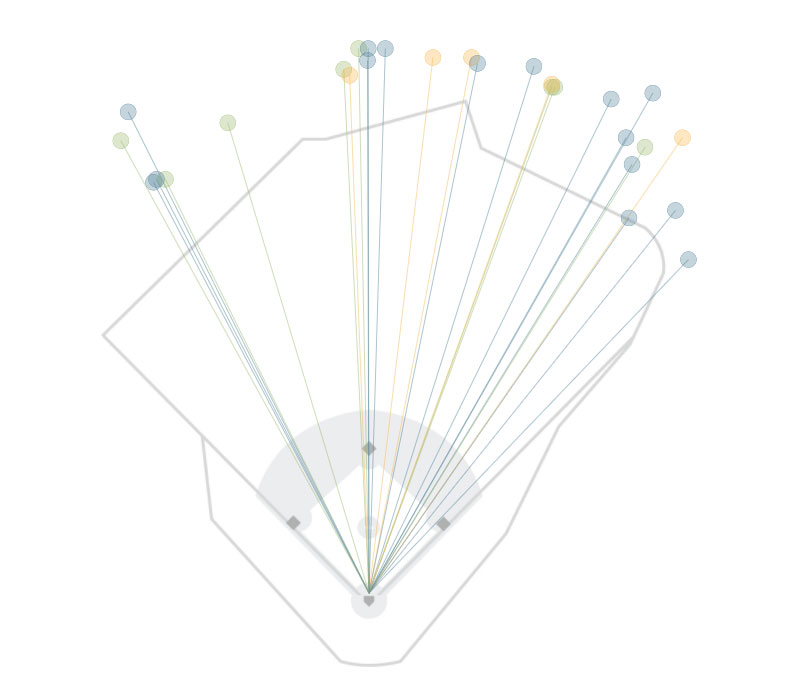 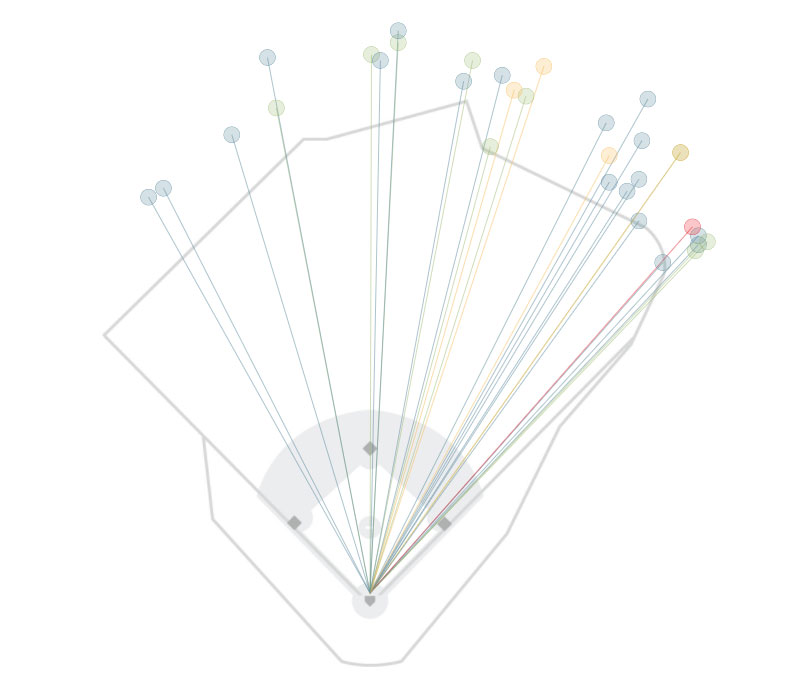 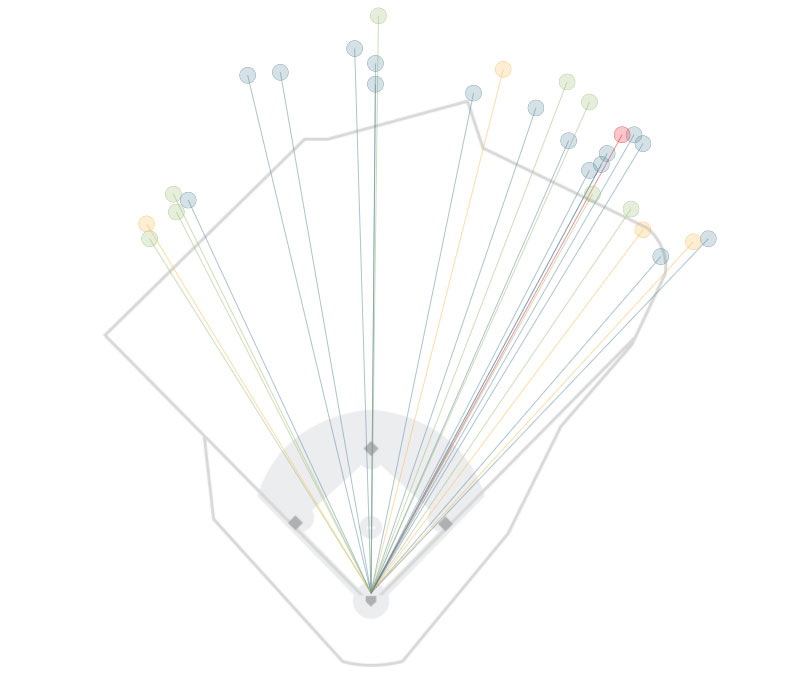 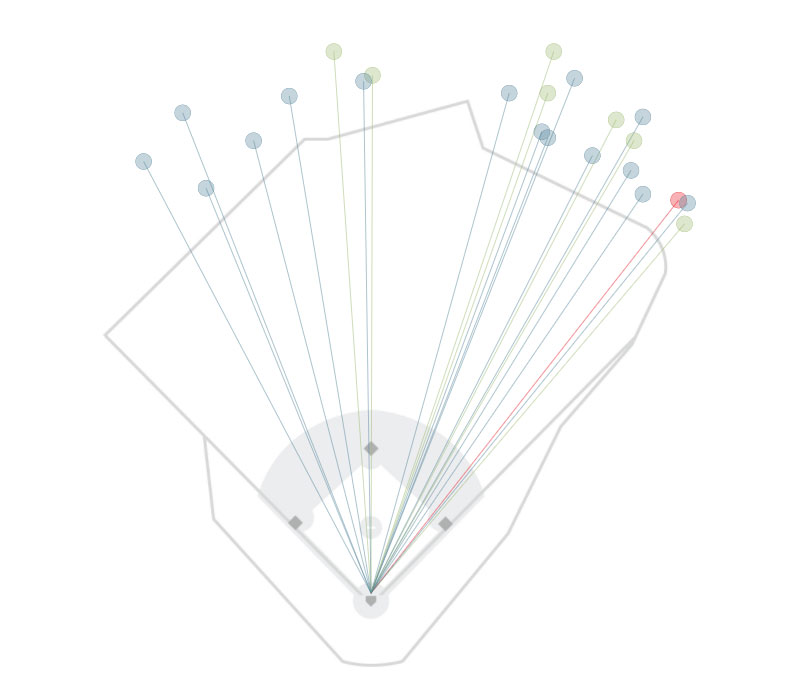 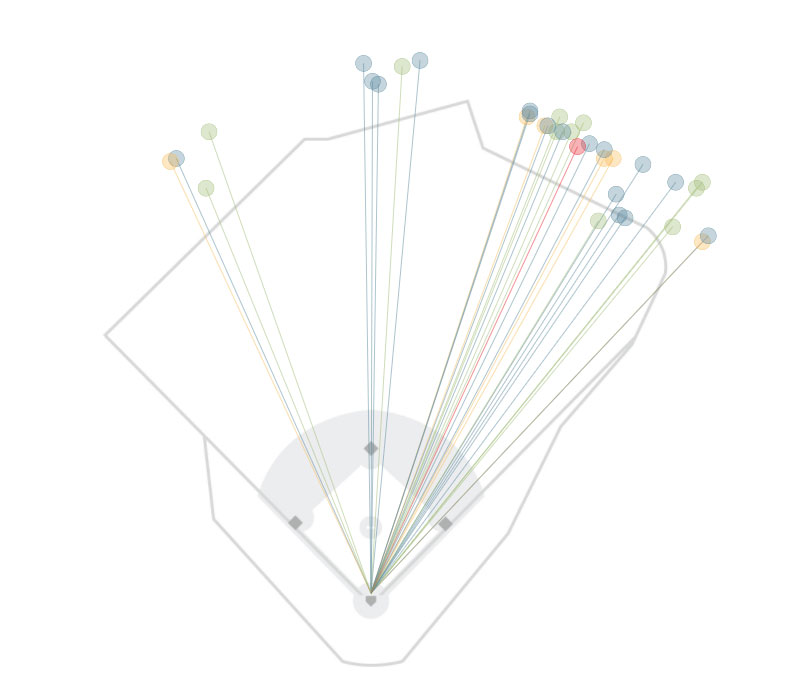 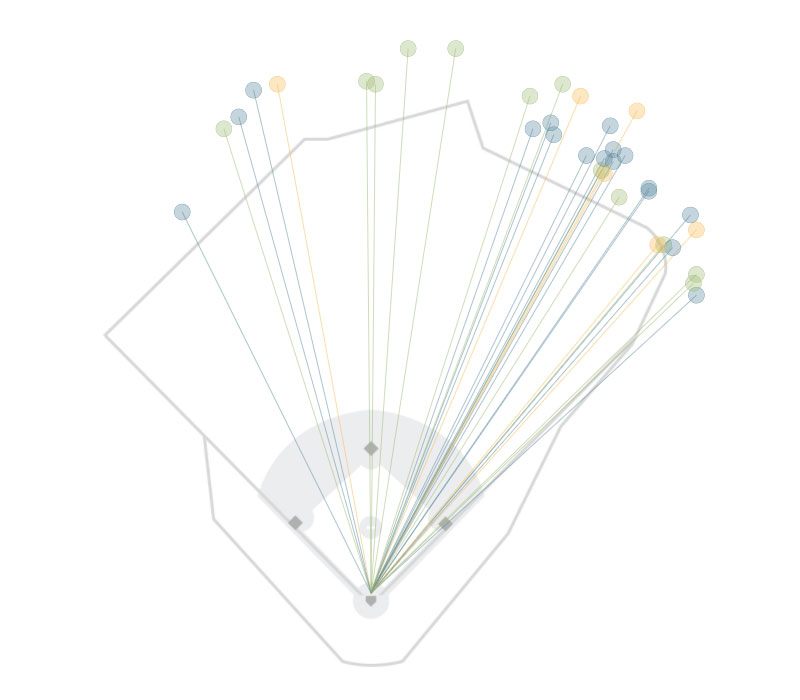 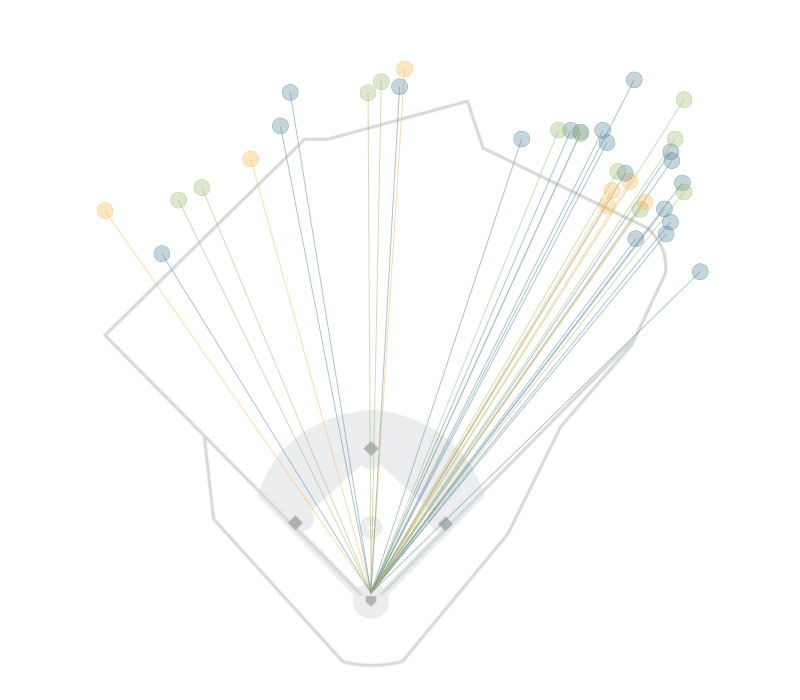 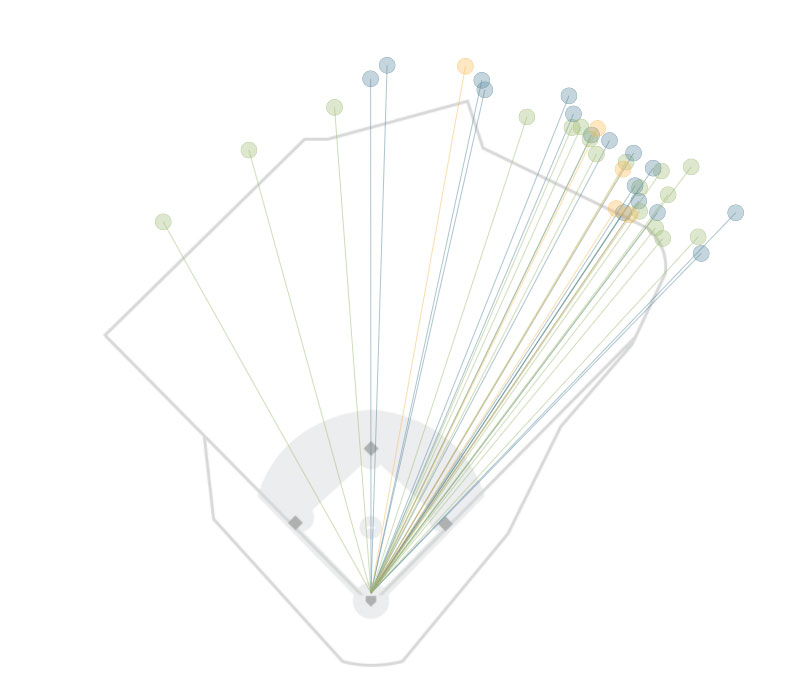 Ortiz’s legend is cemented in Red Sox history. His No. 34 was retired in 2017, in a ceremony at Fenway Park featuring Red Sox greats Pedro Martinez, Jim Rice, Wade Boggs, and Carl Yastrzemski. In May, he’ll be inducted into the team’s Hall of Fame.