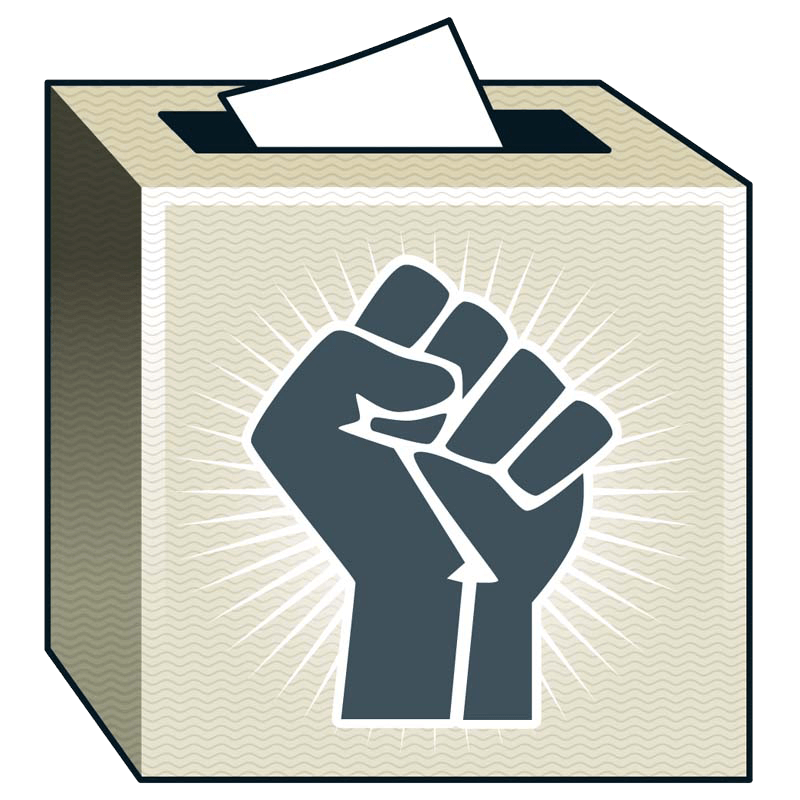 Biden wants to keep the lifeblood of democracy, the pursuit of justice, flowing.

Trump must go. In an era invigorated by a new generation of activists determined to finally dismantle white supremacy, this nation can’t afford a president incapable of even acknowledging the scourge of systemic racism. Trump has encouraged extremist attacks on peaceful protesters, drawn equivalence between neo-Nazis and civil rights demonstrators, and has at various points refused to condemn white supremacists.

Compassion matters. Biden has a capacity for empathy sorely missing from the current White House. When George Floyd was asphyxiated under the knee of a Minneapolis police officer in May, it was Biden who visited and offered comfort to Floyd’s family. Benjamin Crump, the family’s attorney, later tweeted, “Listening to one another is what will begin to heal America. [Biden] listened, heard their pain, and shared in their woe. That compassion meant the world to this grieving family.”

Righting some wrongs. As COVID-19 continues to wreak disproportionate harm, in all aspects, on Black, brown, and Indigenous communities, the former vice president touts racial equity as “a distinct pillar” in rebuilding an economy shattered by the pandemic and Trump’s willful neglect of it. That includes boosting homeownership for people of color; addressing agricultural inequities suffered by Black farmers; and pushing public-private investment through his small-business opportunity plan. These are hints of an agenda that acknowledges that the pursuit of social justice is the lifeblood of a healthy society.

A start on criminal justice reform. Biden is not as progressive as some activists would prefer — he doesn’t support defunding the police and has a legacy with crime legislation to make amends for — but he favors abolishing the death penalty and mandatory minimums for nonviolent crimes; decriminalizing marijuana; and eradicating the cash bail system.

VP choice. In selecting Senator Kamala Harris as his running mate, Joe Biden elevated a Black woman and a woman of Asian descent to the highest level of American political life. That representation matters not just to voters but also to a young generation of Black and brown girls who might now be able to more readily see themselves as future vice presidents — or presidents.