Back to the Battleground 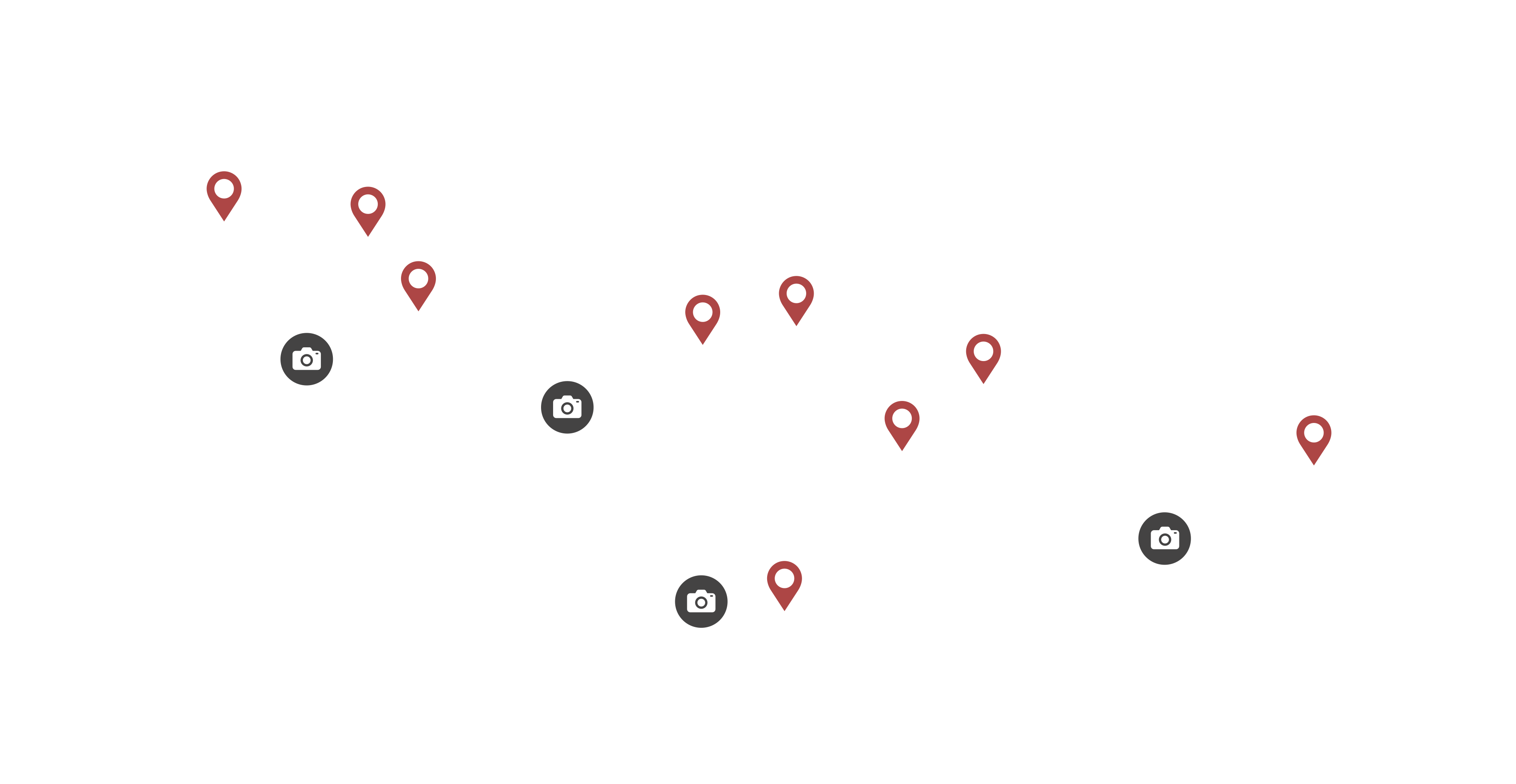 The four states pivotal to electing Donald Trump occupy special ground on America's electoral map, right on the fault line where the political and economic priorities of the East meet the concerns and sensibilities of the nation's old industrial core. Between the Democratic Party and the voters of Pennsylvania, Ohio, Michigan, and Wisconsin there was a failure of understanding in 2016, and Trump emerged as the answer. Will that history repeat in 2020? The Globe dispatched reporters all over this varied, fascinating, and critical turf to seek the stories of people and communities and explore what may have changed for them since the last election.

They helped Trump win Michigan, then he split their community

Sign up to get Globe politics coverage in your inbox

A gunshot shatters a Milwaukee home, and a mother doubts her vote will stop the next one

How Trump lured a Pennsylvania roofer away from Democrats

Trump promised Wisconsin’s farmers his trade wars would pay off. They're still waiting

Trump's evangelical support mystifies his critics, but in Wisconsin, it looks stronger than ever

Liz Goodwin Liz Goodwin is the deputy bureau chief in Washington and covers 2020.

Jess Bidgood Jess Bidgood is a national political reporter in the Globe’s Washington bureau, where she covers campaigns, Congress and how the workings of Washington influence people’s lives.

Laura Krantz Laura Krantz covers national politics for the Globe. She previously covered higher education for the paper for four years in Boston.

Erin Clark Erin Clark is a returning summer intern who recently finished her MA in documentary photography at Ohio University.