How Trump-supporting rioters stormed the Capitol

We analyzed videos, photos, social media posts, and more to reconstruct how a violent mob overpowered police and entered the Capitol 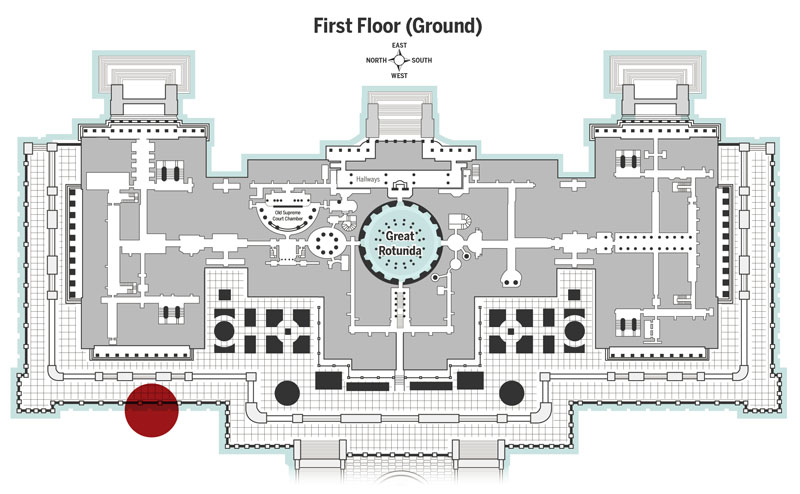 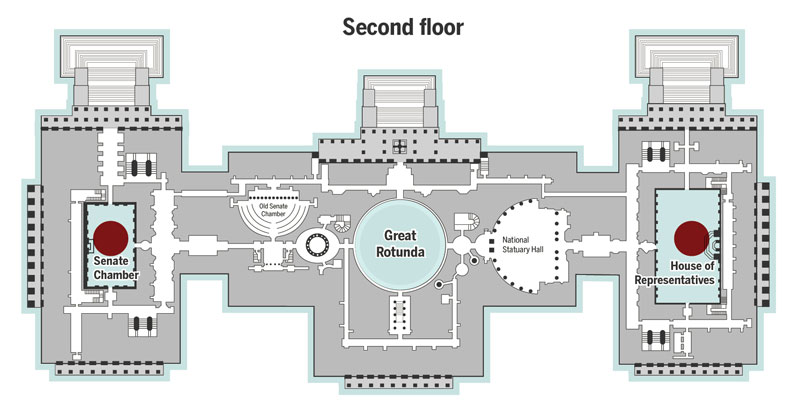