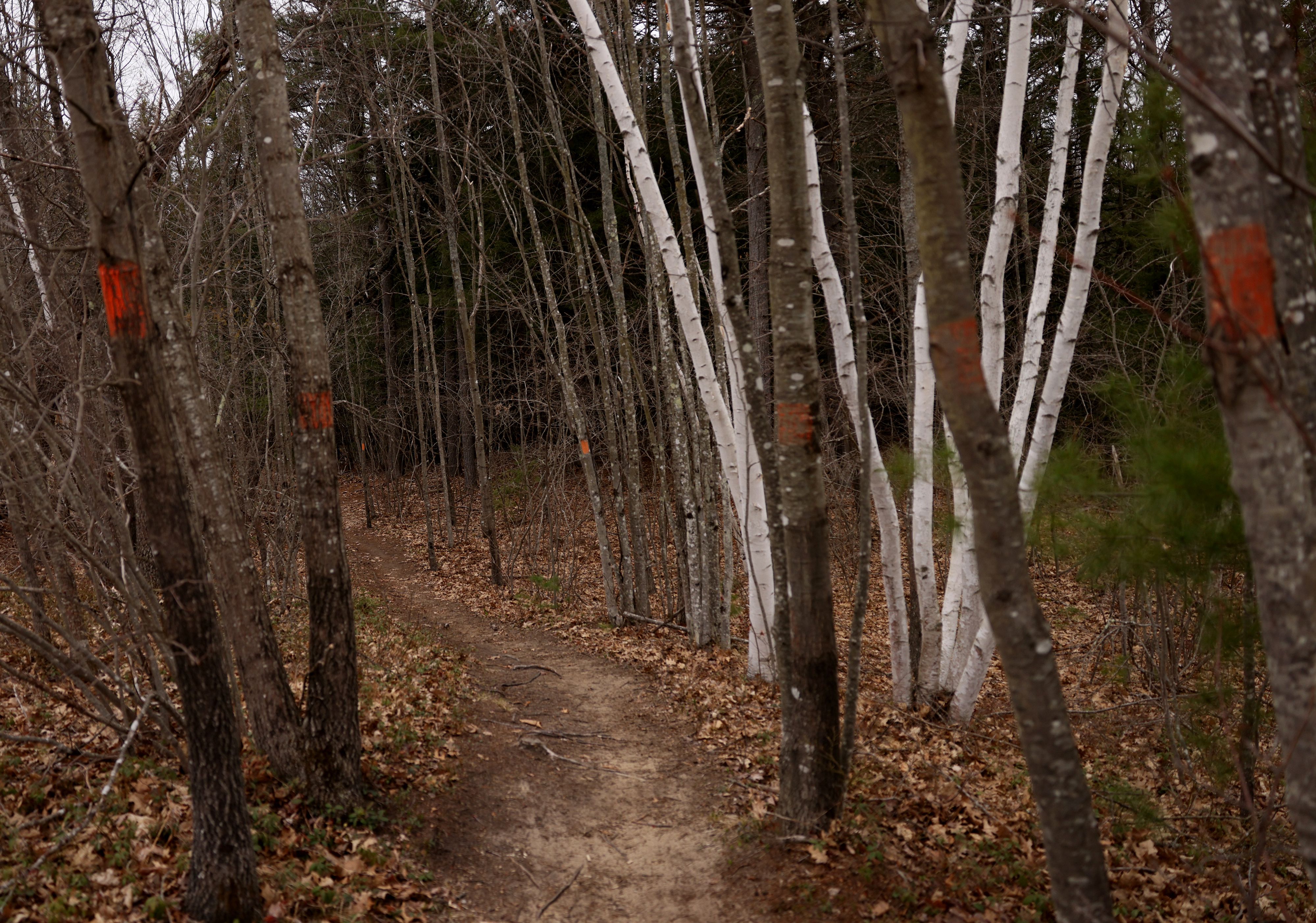 The man charged with the April deaths of a New Hampshire couple had a nomadic past that spanned multiple US states and at least four countries. Before landing in the Boston area, Logan Clegg had obtained a Romanian passport card bearing a false name and spent time in far-flung locales including Paris, Munich, and Lisbon, despite being homeless for long periods. Here is a timeline of Clegg’s international movements leading up to the alleged crime.

Logan Clegg was born in Tempe, Ariz., to parents with ties to the Pacific Northwest and the Mormon Church.

Clegg’s family moved to Colville, Wash., where Clegg attended public school. Less than 10 years later, his father died by suicide in 2008. His mother still lives in the area.

In his early 20s Clegg worked at a McDonald’s in Spokane, Wash. One day in 2018, Clegg showed up to work with a facial injury and a bleeding hand. He had been in altercation with a man named Corey Ward about a mile away. During the confrontation Clegg stabbed Ward to death, leaving him bleeding on the ground. Clegg claimed self-defense and was never charged.

In recent years, Clegg traveled extensively abroad. In the fall of 2019, he flew from Denver to Paris.

He returned in November of that year, landing in Las Vegas.

In the summer of 2020, Clegg had several run-ins with the law while in Utah. In July he broke into an Al’s Sporting Goods store in the middle of the night with a pry bar. He stole two handguns from the gun department. He was gone by the time police arrived, according to a store manager.

In Salt Lake City, police arrested Clegg for shoplifting at a local Walmart. They found a stolen gun in his waistband, which he told police he needed for self-defense.

Weeks later, Clegg was sleeping at an abandoned building in Logan, Utah. After being spotted near the scene of a burglary, he was arrested again while fleeing from police.

The following summer, Clegg was on the move again, this time flying from Chicago to Lisbon. He appears to have spent several months out of the United States, not returning until the late fall.

Police have released few details of Clegg’s international travels. He boarded a flight out of Munich 139 days after his arrival in Lisbon.

Clegg returned to the United States, landing in Boston after stopping in Iceland.

Clegg bought a four person tent and wrist watch at Walmart. The Walmart will be frequented by Clegg on at least 47 occasions, where he typically bought small propane tanks and groceries. Around this time, Clegg also began working at a McDonald’s in Concord. He would occasionally be spotted camping out with a tent in a nearby wooded area with hiking trails.

Stephen and Djeswende Reid lived in an apartment complex just steps away from the hiking grounds where Clegg reportedly camped. They were last seen alive April 18, as they left their apartment building to go for a walk.

A witness later said she heard gunshots as she walked along the Marsh Loop Trail.

Police found the bodies of Stephen and Djeswende Reid just off the Broken Ground Trails, a day after the couple were reported missing.

Clegg took a bus under the name Arthur Kelly from Boston to Albany, N.Y., to the Burlington, Vt., airport.

Investigators say Clegg was scheduled to fly out of JFK Airport in New York to Berlin on Oct. 14. Two days before Clegg was set to fly to Germany, police found and arrested him at the South Burlington Public Library in Vermont.